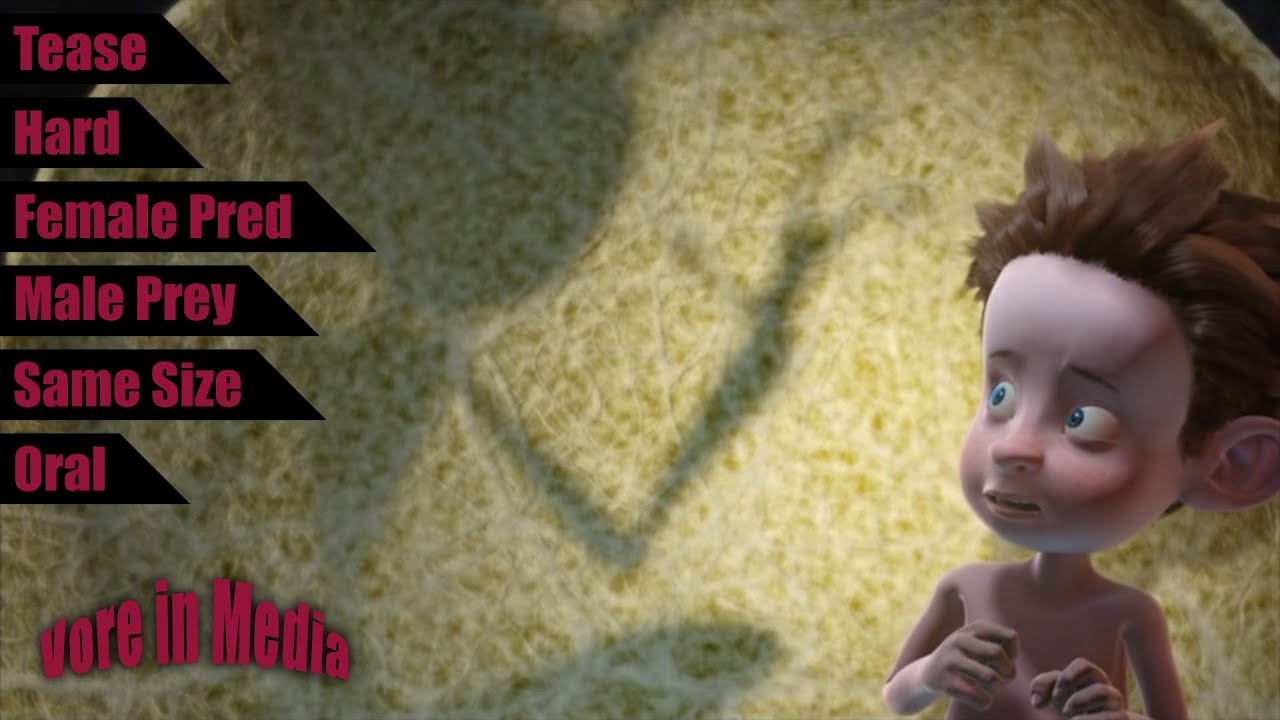 The Frog – The Ant Bully | Vore in Media

Vore in Media Discord server (link in the description)

The Ant Bully is a 2006 American animated children’s fantasy film written and directed by John A. Davis and based on John Nickle’s 1999 children’s book of the same name. Starring Julia Roberts, Nicolas Cage, Meryl Streep, and Paul Giamatti, it follows young boy Lucas as he learns the value of not picking on someone smaller than him.

When Lucas, having been shrunk down to the size of an ant, is brought to trial for this crimes against the colony, the ants wants to eat him as punishment. Unfortunately for us but lucky for him, the queen instead decides that they should teach him to be one of them.

Vore in Media Discord server (link in the description)

Not Okay Monster – Phineas and Ferb the Movie: Candace Against the Universe | Vore in Media

The Frog – The Ant Bully | Vore in Media

I Want to Be a Chip! – Grain Waves | Vore in Media